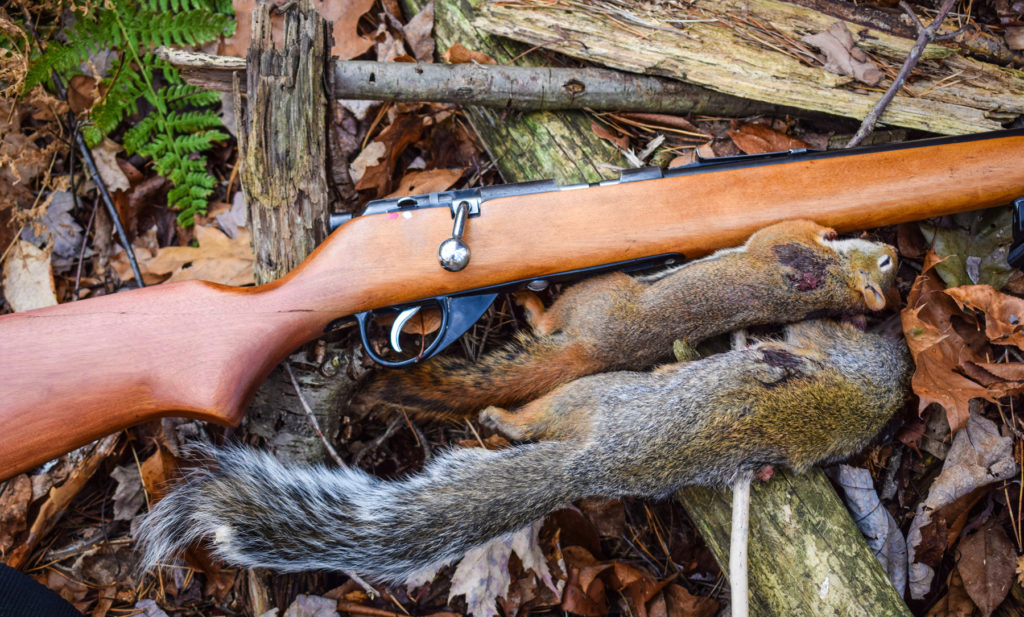 Are you interested in varmint hunting? Are you trying to figure out what caliber would be best to reach out and touch a wide variety of targets from far off prairie dogs to darting coyotes? If so, let us help you out as we provide our top pick as well as some helpful tips for making your own choice.

Varmint hunting has never been as popular as it is today. Whether you are interested in practicing your long-range accuracy against far away prairie dogs, spending the evenings outwitting coyotes or simply having something to do between big game seasons varmints are the answer. Now for the real question “what is the best caliber for varmint hunting?”

Before we reveal what our pick is for the best varmint caliber there are two things you need to remember. First, any round will work to some extent. If you are simply looking to pass the time or rid your pasture of pesky nuisances it does not matter whether you use the .22 your dad taught you to shot with or the .308 you took your last deer with. The result is the same. Second, there are plenty of different calibers to choose from and each has a dedicated following. While we may have a favorite, and reasons why that round made the top of our list, that by no means invalidates the usefulness of other choices. In a perfect world every shooter would have a rifle for prairie dogs, another for coyotes and another for ground hogs etc. but we all know that is not the case, so our pick is the best all-around caliber.

Our pick for the best caliber for varmint hunting is the .223 Remington. Why? Because it is the best all around caliber able to take everything on the varmint hunter’s list, even if it may not be the best for each specific species.

Most modern shooters think of the .223 as the civilian variation of the military’s 5.56 NATO round, a thought that has been further popularized by the recent focus on assault rifles. However, this is not entirely true. While the .223 was developed as part of the military’s search for a new service caliber it was first introduced to the public in 1964 as a varmint round. Since then it has become one of the most popular calibers in the United States and continues to outsell most other options.

The .223 offers many advantages that favor the varmint hunter

As every shooter knows, asking “which caliber is best” is akin to discussing politics or religion at the family get together- a true recipe for disastrous and heart felt disagreement. But, while we are sure that there are those who will disagree with our selection of the .223 Remington as the best caliber or varmint hunting, and continue to shoot their favorite .17, .22LR, .204 or .22-250 at least they will be shooting. For everyone else we encourage you to give the .223 Remington another look and see if you do not agree that it is the best all-around varmint round.

One Reply to “Best Caliber Rifle for Varmint Hunting”

What are you looking for?